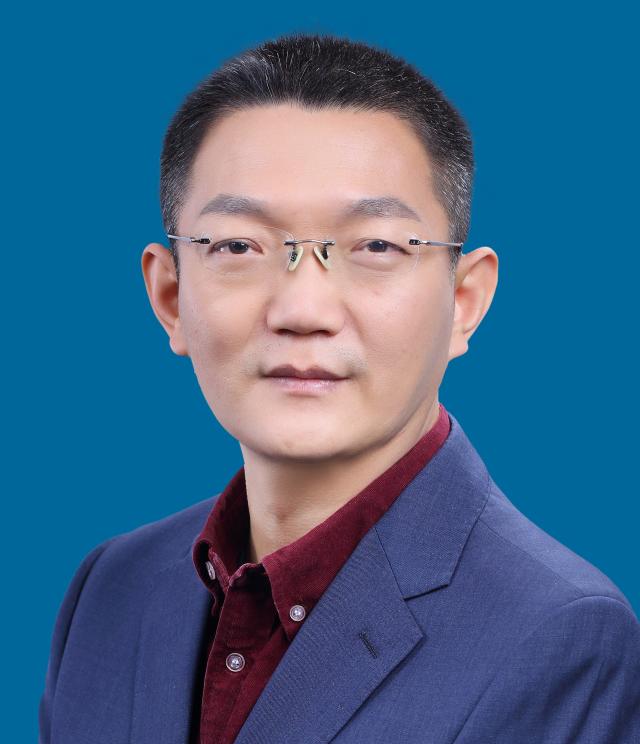 XU Ming, Ph.D, professor, male, born on May 1979 at Dingzhou, Hebei Province, formerly known as Xu Shiqing, french-chinese translation teacher at the School of Translation and Interpreting of Beijing Language and Culture University, visiting scholar of Durham University. He was vice-dean of the School of Translation and Interpreting, deputy director of MTI Education Center of Beijing Language and Culture University, winner of Huo Yingdong Young Teacher Award and winner of Beijing Youth Talent Support Project. He is an expert member of the China Translation Association, vice president and Deputy Secretary General of the Bilingual Research Association of Chinese Studies of the China pre-Qin History Society, executive vice president and Deputy Secretary General of the Chinese Traditional Culture Translation and International Communication Committee of the China Research Association of the Chinese Medicine, vice president of the Beijing Legal Negotiation Research Association of the China Law Society, and executive director of the International Alliance of Translation, Interpretation and Cognition, director of China Translation Cognition Research Association, member of Chinese Information Society. From 1997 to 2001, he studied in Tianjin Institute of Foreign Languages, majoring in French and English, and obtained a bachelor's degree in French Language and Literature. From June 2001 to June 2009, he worked in School of Foreign Languages of Hebei University. Since June 2009, he have worked in Beijing Language and Culture University. In 2003, he won a scholarship from the French government and went to the University of Caen of France to continue his master study abroad. In 2005, he obtained a master's degree in Linguistics (option translation studies). From October 2005 to January 2009, he studied at the 8th University of Paris and obtained a doctor's degree in Psychology. His research interests focus on the interdisciplinary research of translation, cognitive psychology and linguistics. His main research fields include cognitive mechanisms and processes of translation and interpreting, terminology, cognitive semantics, translation quality evaluation of machine translation, text understanding and knowledge construction. His representative research fruits include: 1 national social science project and 4 provincial and ministerial projects; 4 Monographs in Chinese or French; three co-edited books; more than 20 published papers.